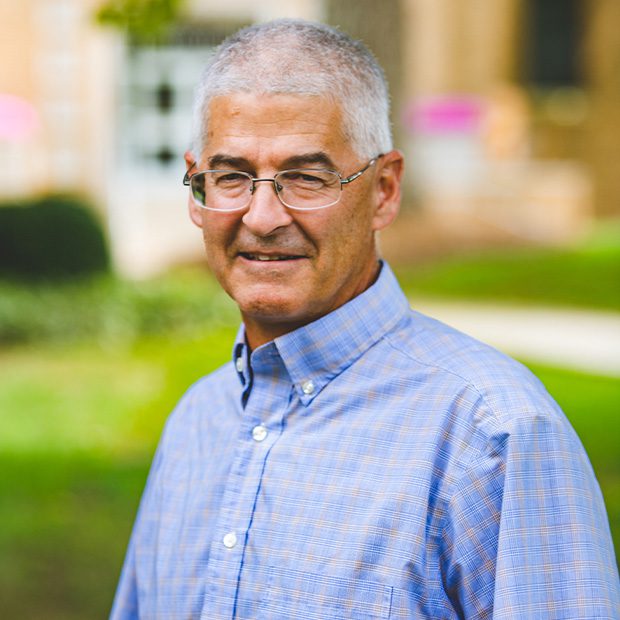 What a blessing to sense that you’re doing exactly what God has called you to do vocationally! I do believe that teaching is what takes place in the lives of students, and to help them to locate themselves historically and understand that historical decisions, much like theirs, do have consequences, is a real privilege.

I used to spend part of my summers grading AP history exams. After a couple of summers of increasing frustration due to what I perceived to be loaded questions being asked of students, the Lord brought a different summer opportunity that enables me to travel and experience historical sites, bringing a better understanding of American history back to the classroom. I take a huge LED screen (www.tnvalleyled.com ) to major events ranging from Space Shuttle launches to Nation of Islam rallies.  Between events my family and I have been able to visit St. Augustine’s Castillo de San Marcos (1605), Colonial Williamsburg, Jamestown, Yorktown, Gettysburg, Valley Forge, Wright Patterson Air Force Base, and various museums in New York, Boston, Philadelphia, and Washington DC.

When not traveling or teaching, most of my time is spent admiring my wife, harvesting my fruits and vegetables, or enjoying my children (Stephen, Jonathan, and Madison), two of whom have now graduated from Bryan College.