Home » About » Directory » Alumni Awards » Alumnus of the Year 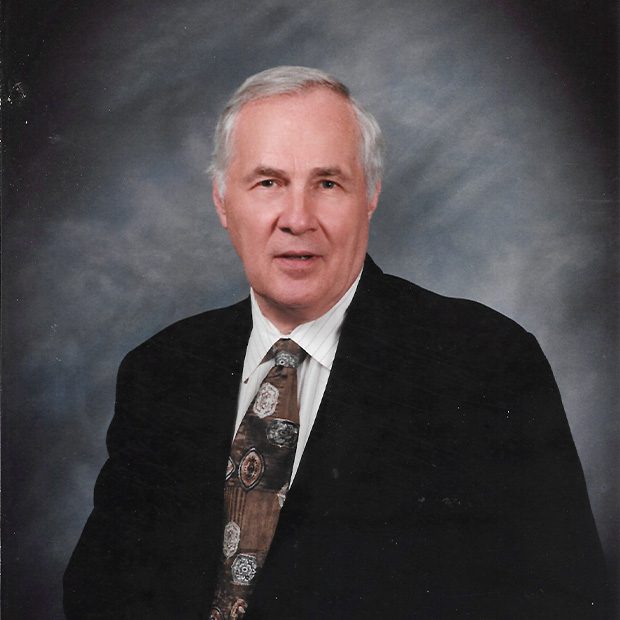 When Rodger Naugle attended Bryan, the motto Christ Above All meant little to him because he was not a Christian. He earned his degree in Elementary Education in 1964, but he did not accept Christ until the summer of 1965. Over the past 50+ years, God has taught him that Christ is truly above all. He says that the motto Christ Above All means more today than ever, and he will forever be thankful for Bryan College.

Rodger taught in Elementary schools from 1964 to 1968 while obtaining his master’s degree in school administration from Western Carolina University. From 1968 to 1978, Rodger served as an Elementary school principal. In 1981, he became a stockbroker with Edward Jones, where he became a regional leader and general partner. Rodger retired in 2006, but he continues to meet with men and encourage them to walk with the Lord.

Rodger married Mary Hall in 1968. Together they have two children, Wayne and Ruth, and nine grandchildren. Ruth is a ’95 alumnus and his granddaughter Charity is a current senior at Bryan. Mary passed away in 2017.