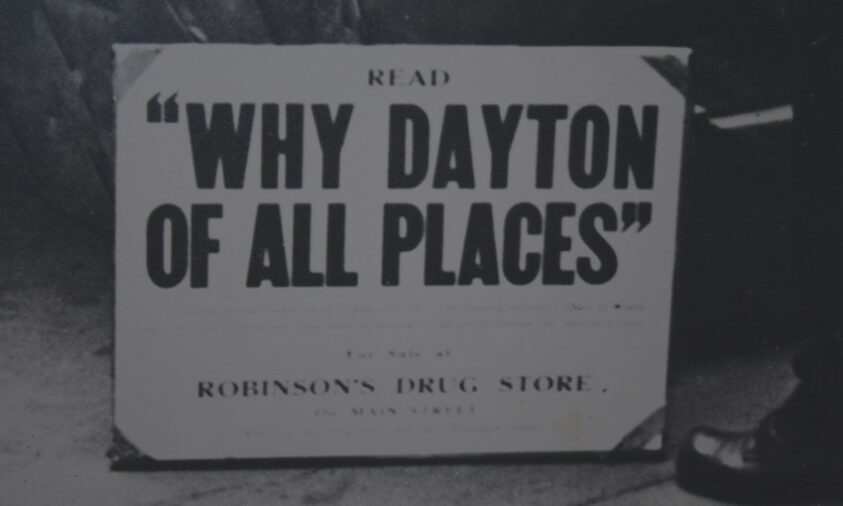 William Jennings Bryan (1860-1925) came to Dayton in 1925 for the Scopes Evolution Trial when he expressed the wish that a school that would teach truth from a Biblical perspective might be established on one of Dayton’s scenic hills. 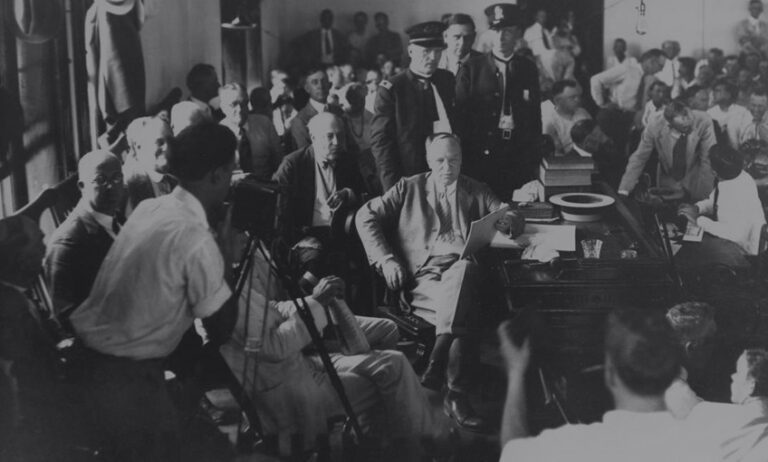 By far the most celebrated court case in Rhea County and perhaps in all of Tennessee history was the case of the State of Tennessee vs. John Thomas Scopes, which took place in Dayton's Rhea County Courthouse. 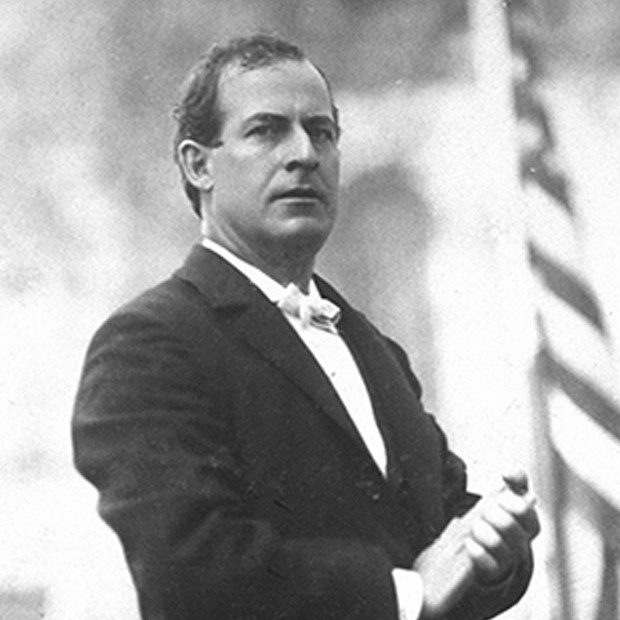 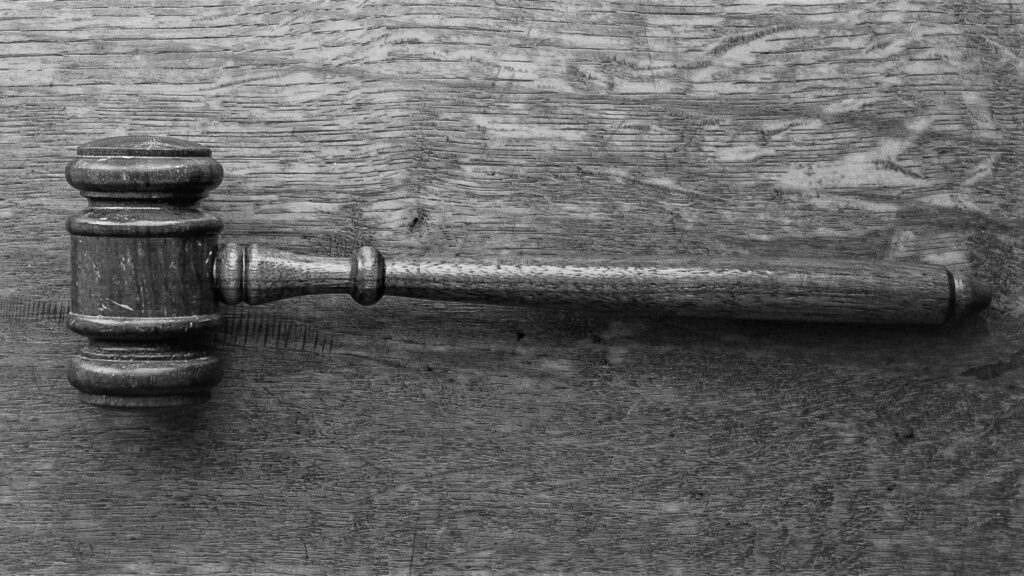 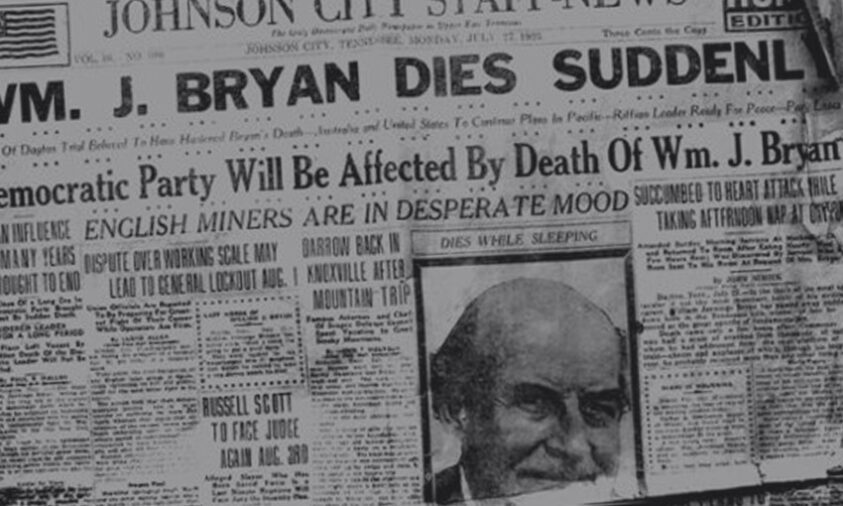 On Sunday, July 26th, Bryan drove from Chattanooga to Dayton, was called upon to deliver the morning prayer at the First Southern Methodist Church, and that afternoon died in his sleep. Five days later he was buried in Arlington National Cemetery underneath the inscription “He kept the Faith.” 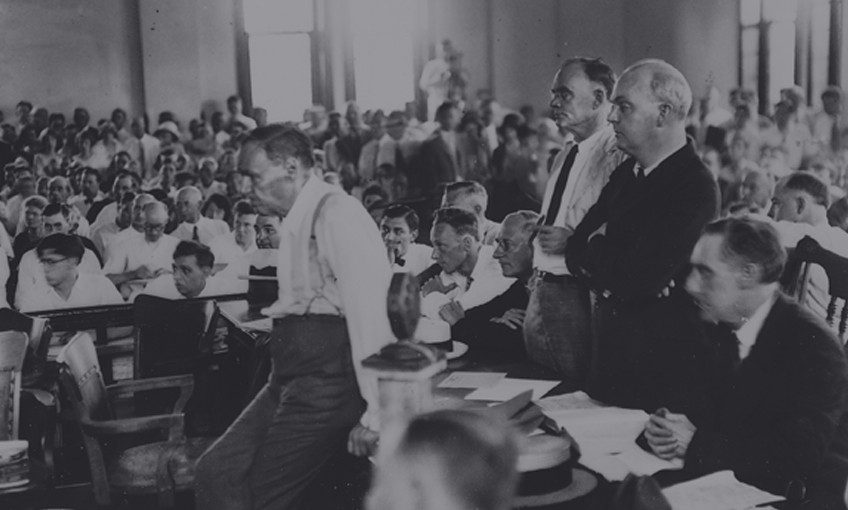 Following Mr. Bryan’s death in Dayton on July 26, 1925, a national memorial association was formed to raise funds for the establishment of an educational institution in Bryan’s honor to be located in Dayton, Tennessee. 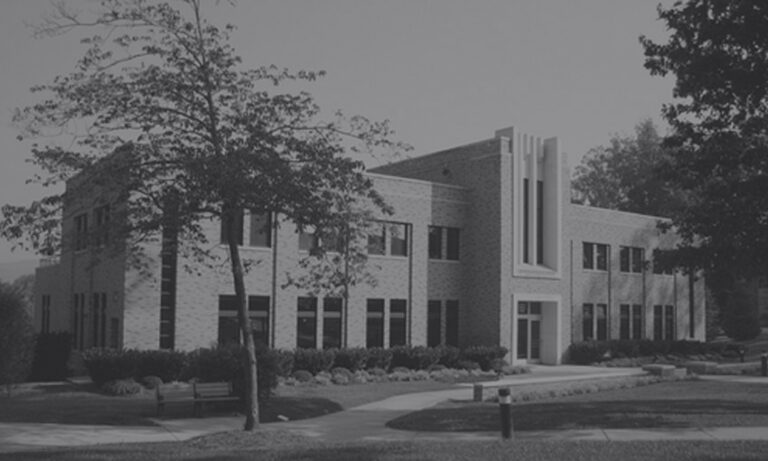