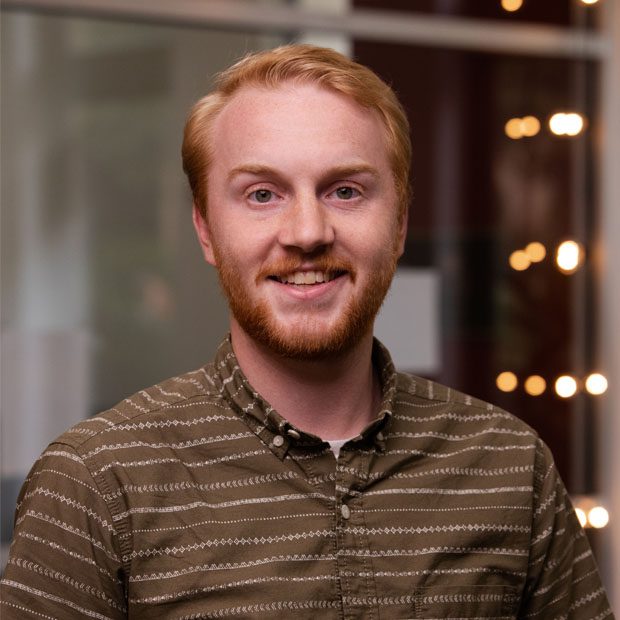 Christian is from Greenbrier, Tennessee, and is working on finishing up his Master’s Degree in Christian Leadership. He played soccer at Bryan for four years, was part of the Worldview Initiative, the Residence Life team, and the Honor’s Program.

Christian loves sitting down with friends while watching sports or playing games. He is a die-hard Nashville SC fan and will watch any SEC game if you put it on in front of him. Christian just moved back to Bryan from living in Washington over the last year. He’s excited that the Lord has led him back to Bryan, and it is his hope that during the school year, we will see His Kingdom better here on campus. Christian hopes that everyone on campus will learn more of what it looks like to glorify God and enjoy who He is!