An Interview With Dean Wilson

Home » About » News » An Interview With Dean Wilson

An Interview With Dean Wilson 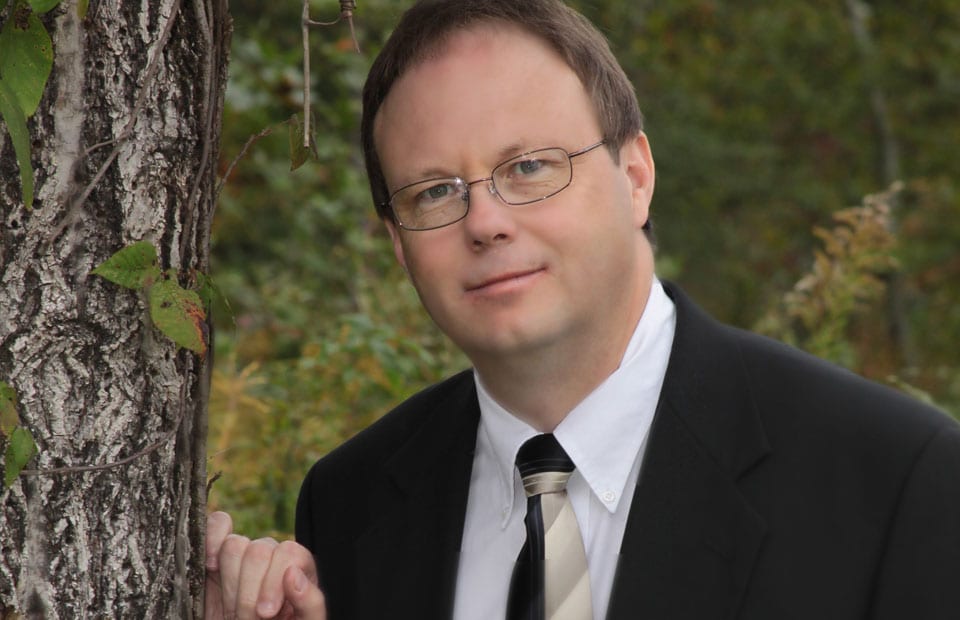 Dean Wilson has been collecting photographs of Dayton since the 1990’s. He has contributed so much to our community, both in his photographic records and in his public service. We were honored to be able to ask Dean a few questions about his life and his work.

How long have you been in Dayton?

I was born and raised in Dayton. I spent my entire life here except for 4 years (1964-1968) when my dad who was in the Navy was stationed in California. I attended Dayton City School and Rhea County High School.

What made you interested in capturing the history of Dayton through photography collections?

In the early 1990’s, after seeing the movie “Back to The Future,” I was discussing it with my supervisor, Chief Jack Arnold. He stated that he wished as he grew older, he’d photographed Dayton along the way to have a record of the changes over the years. With that statement, he set me on a journey of collecting old photographs of Dayton. Since then I have accumulated a pretty large collection. Collecting them one or two at a time, here and there, and sometimes receiving large collections from residents wishing to pass them down. The largest collection I have received is from Cunnyngham Studio which was in business here for 55 years. Among their photos are various portraits and events from Bryan College. My goal is to publish a photographic history book relating to Dayton and some of the well-remembered landmarks and events of our past. I think it’s important to pass along knowledge of our past to future generations.

You’ve done so many things for the Dayton Community. Can you tell us about those?

At the age of 18, I joined the City of Dayton Fire department as a volunteer fireman. For the next twenty-five years I held various positions such as Dispatcher, Firefighter, and finally Fire Department Captain. 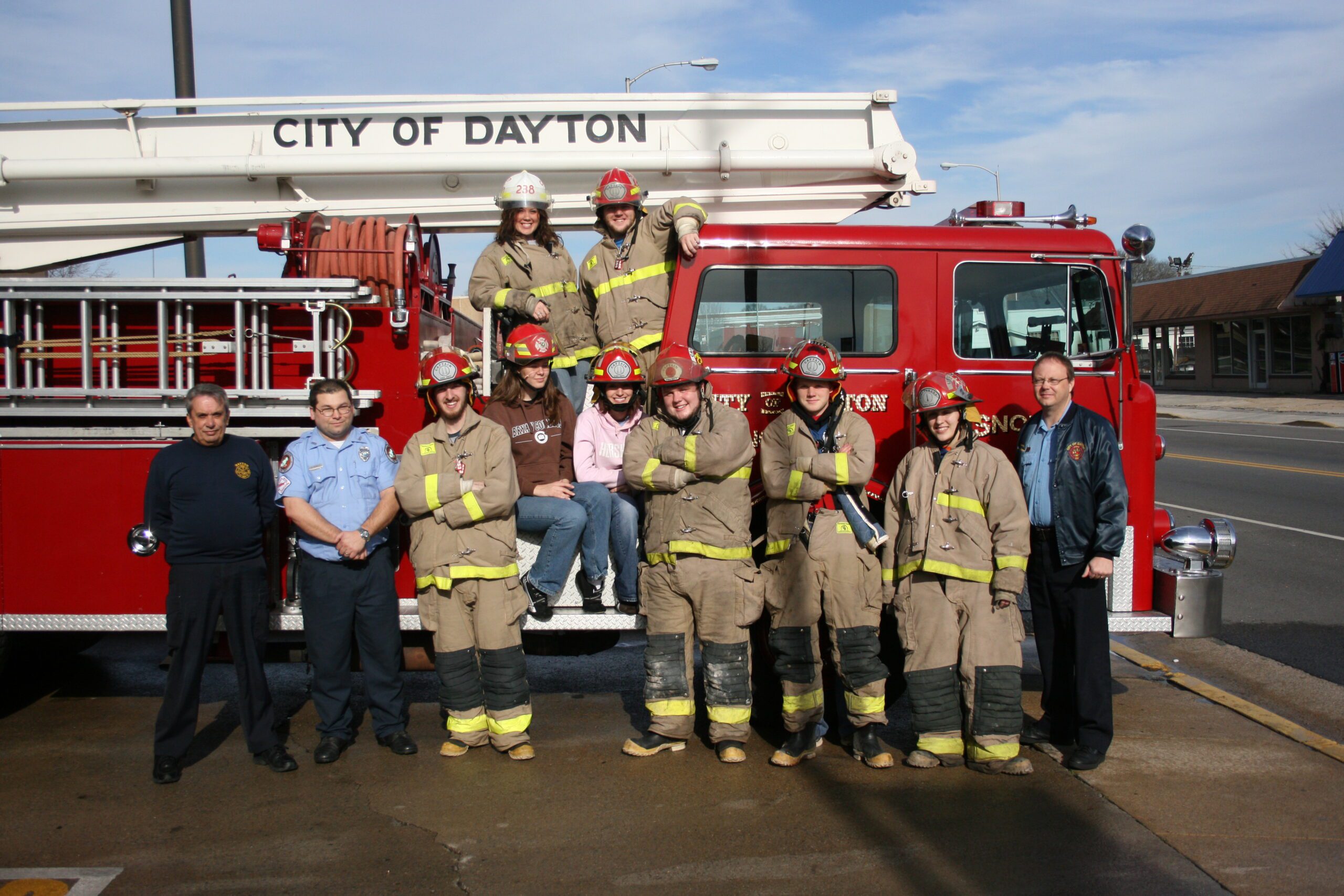 You were one of the first firefighters on the scene of the 2000 Mercer Hall fire. What can you tell us about that?

Another encounter I had with Bryan College came on the evening of the big fire at the main campus building. I was the second firefighter to arrive and sent the next 36 hours there assisting in battling the blaze.

A few months after the fire, several Bryan students paid a visit to the fire department. They brought a poster signed by many students and faculty, thanking our department for the hard work in extinguishing the fire. During their visit at the station, we gave them the opportunity to suit up in our firefighting gear for a group photo.

What was your first experience with Bryan College? 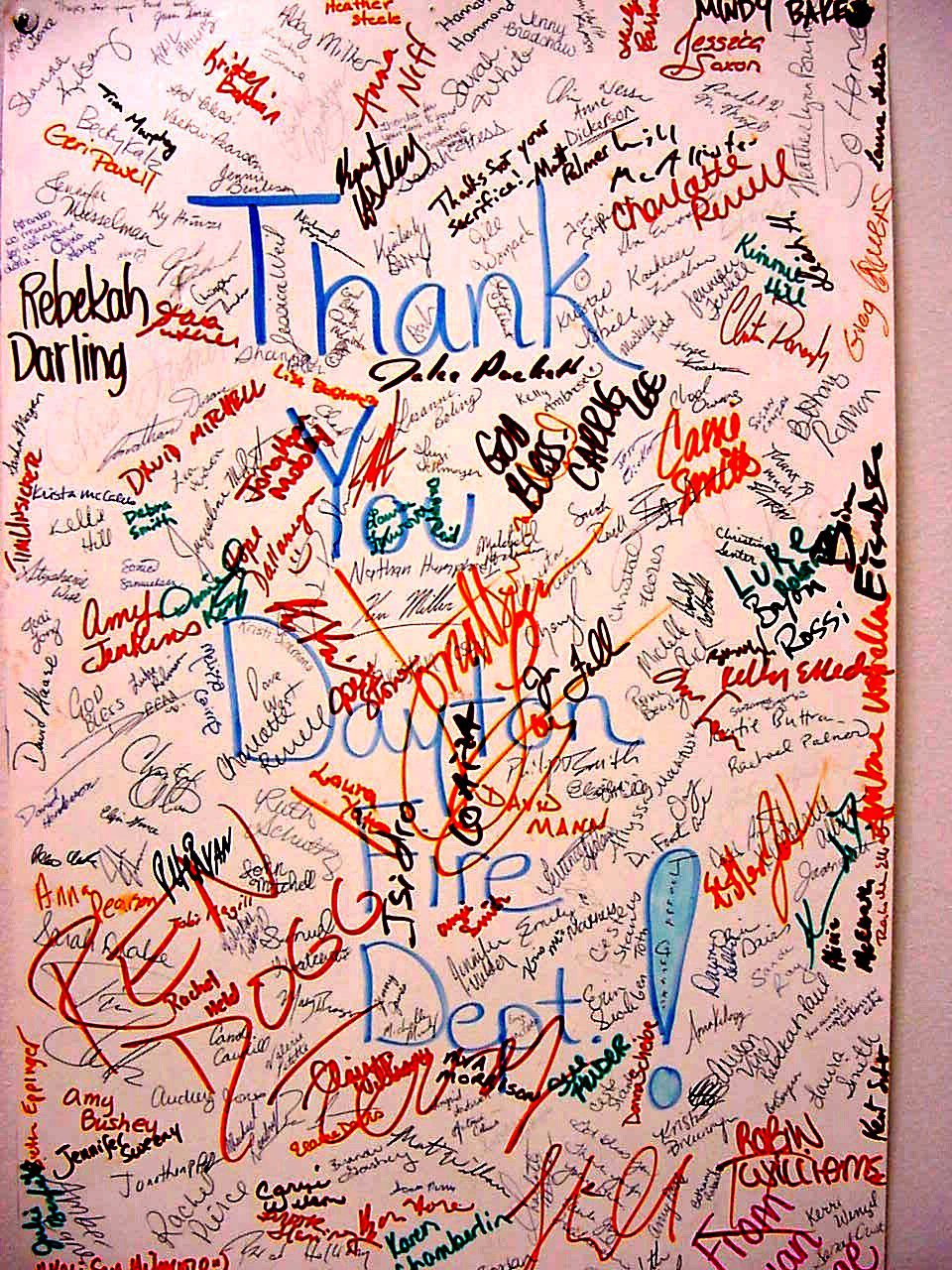 My first encounter with Bryan College came in the summer of 1972. While attending Summer Bible School which was being held at the college, I accepted Jesus as my savior. Sitting right there on one of the benches on the front lawn of the main building my counselor/teacher explained to me of God’s love for me. Afterwards, she wrote me letters occasionally and sent me my first bible.

Thank you, Dean, for all you’ve done for our community! 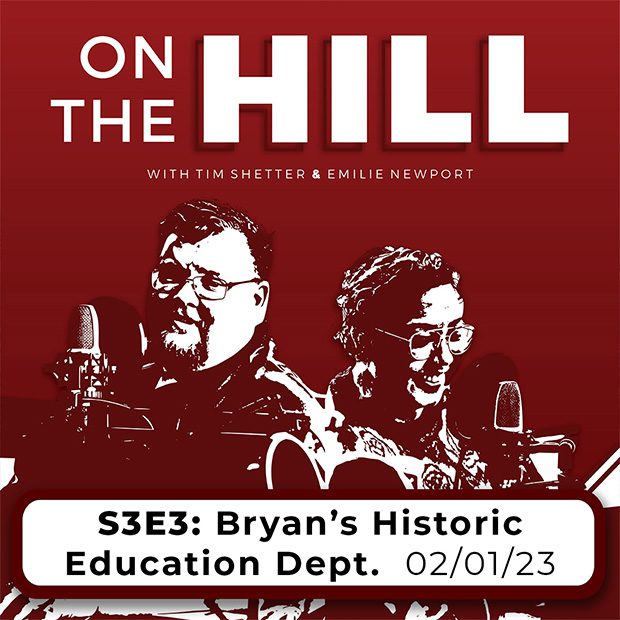 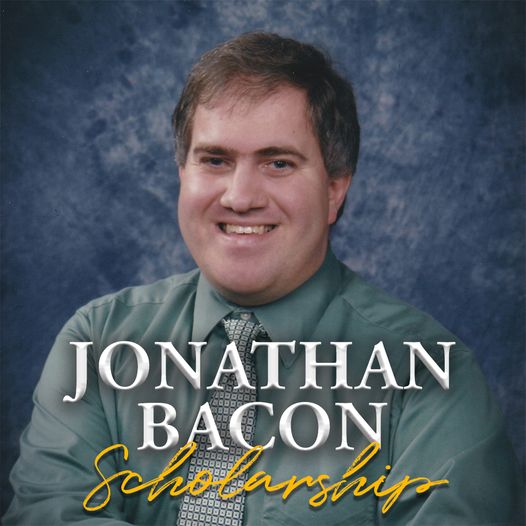 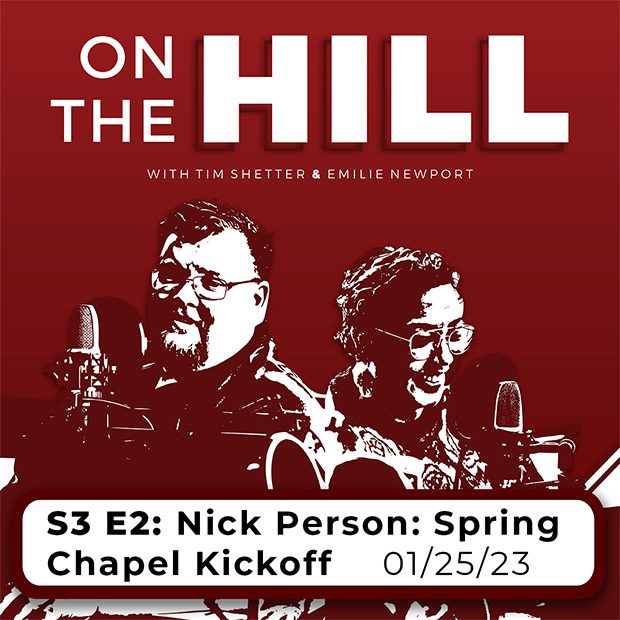 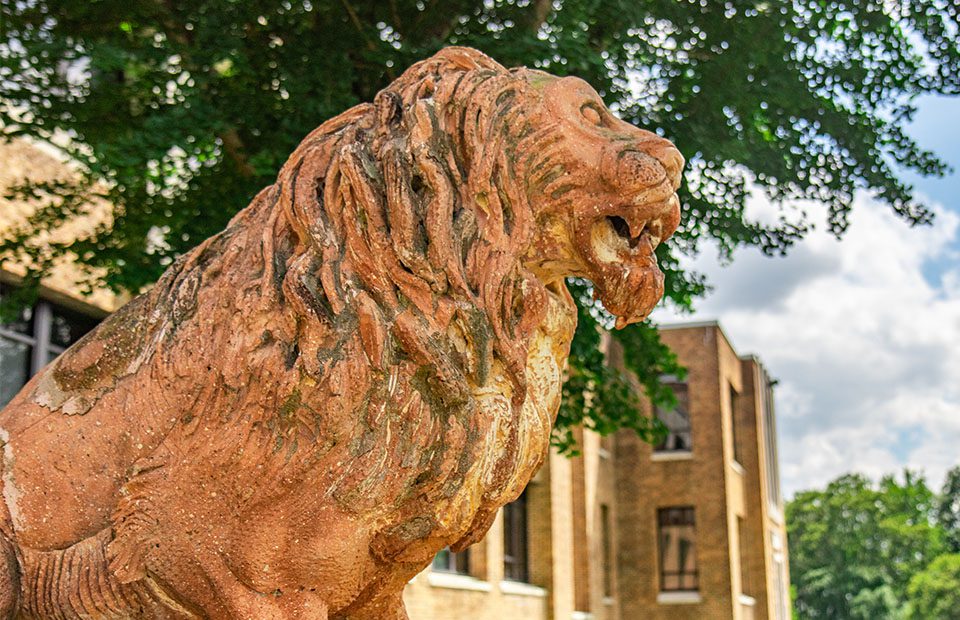 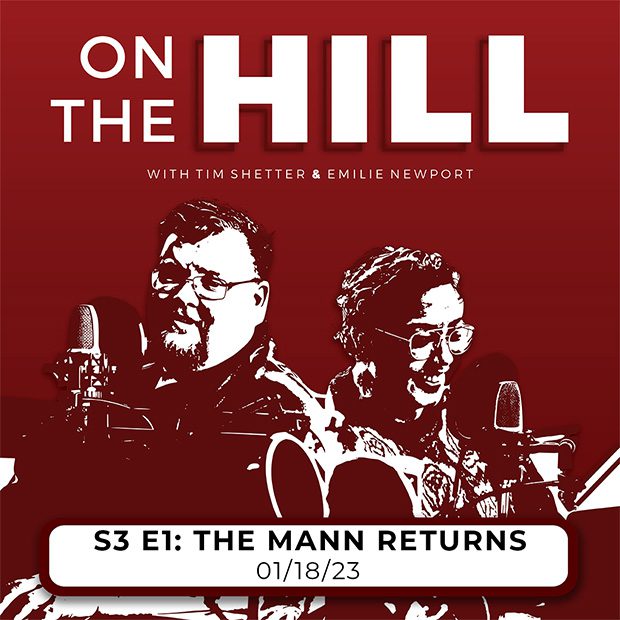 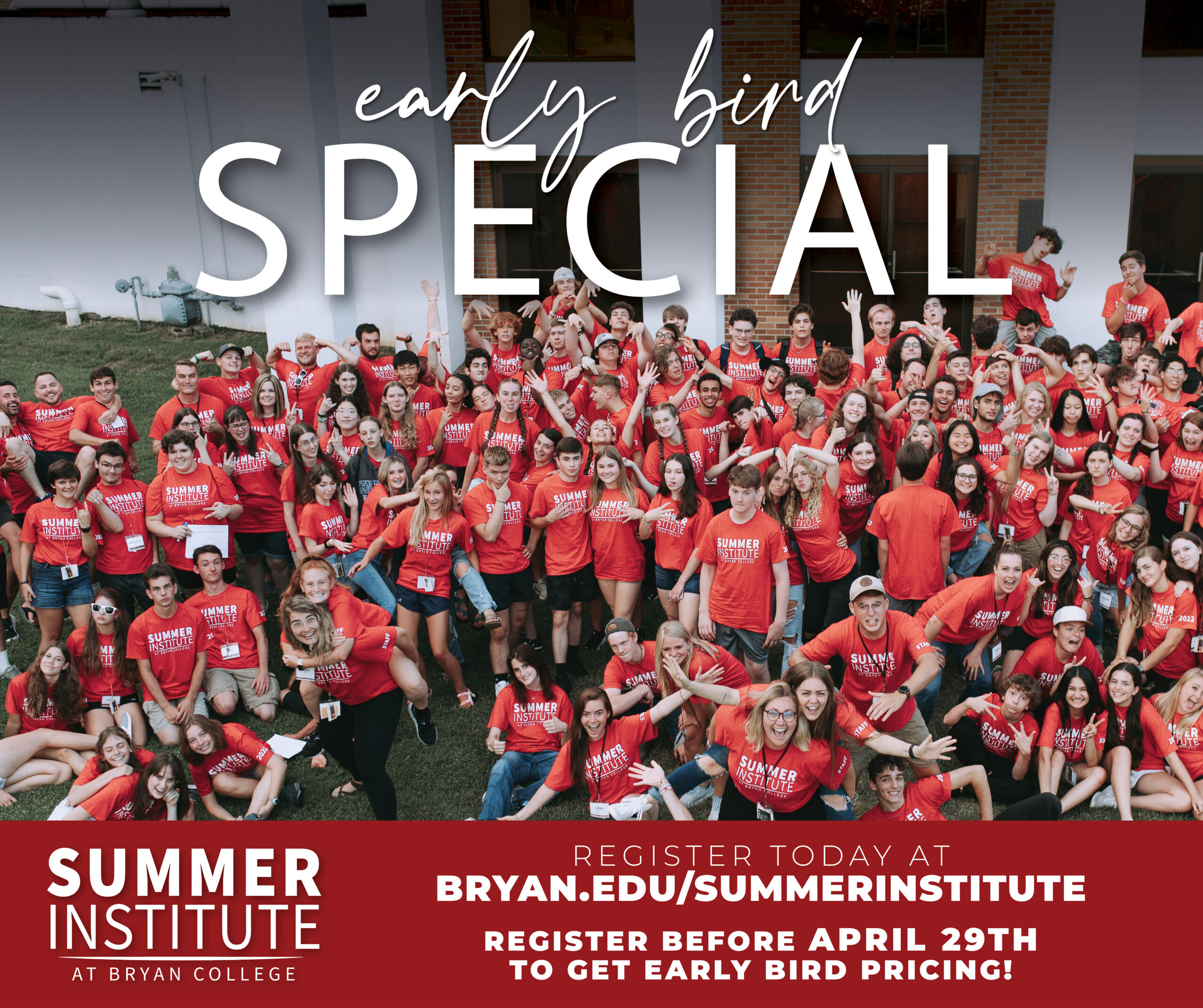 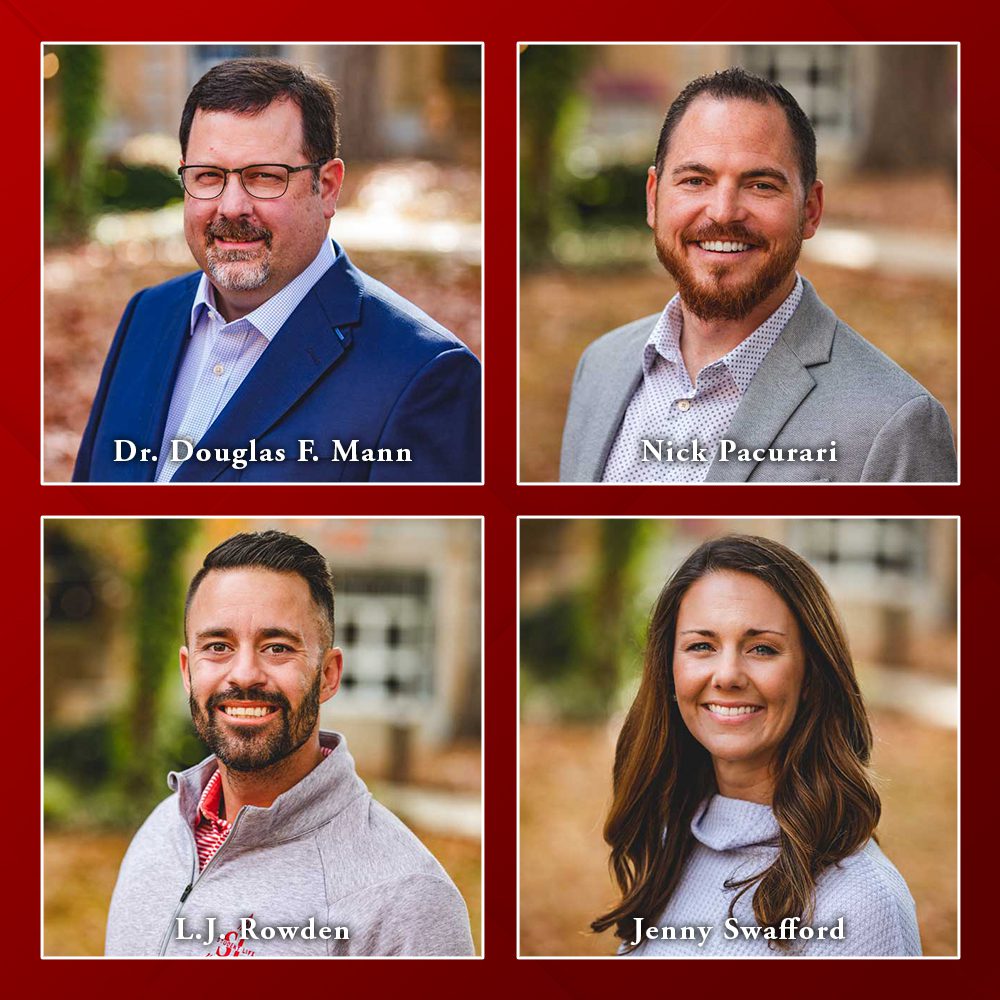 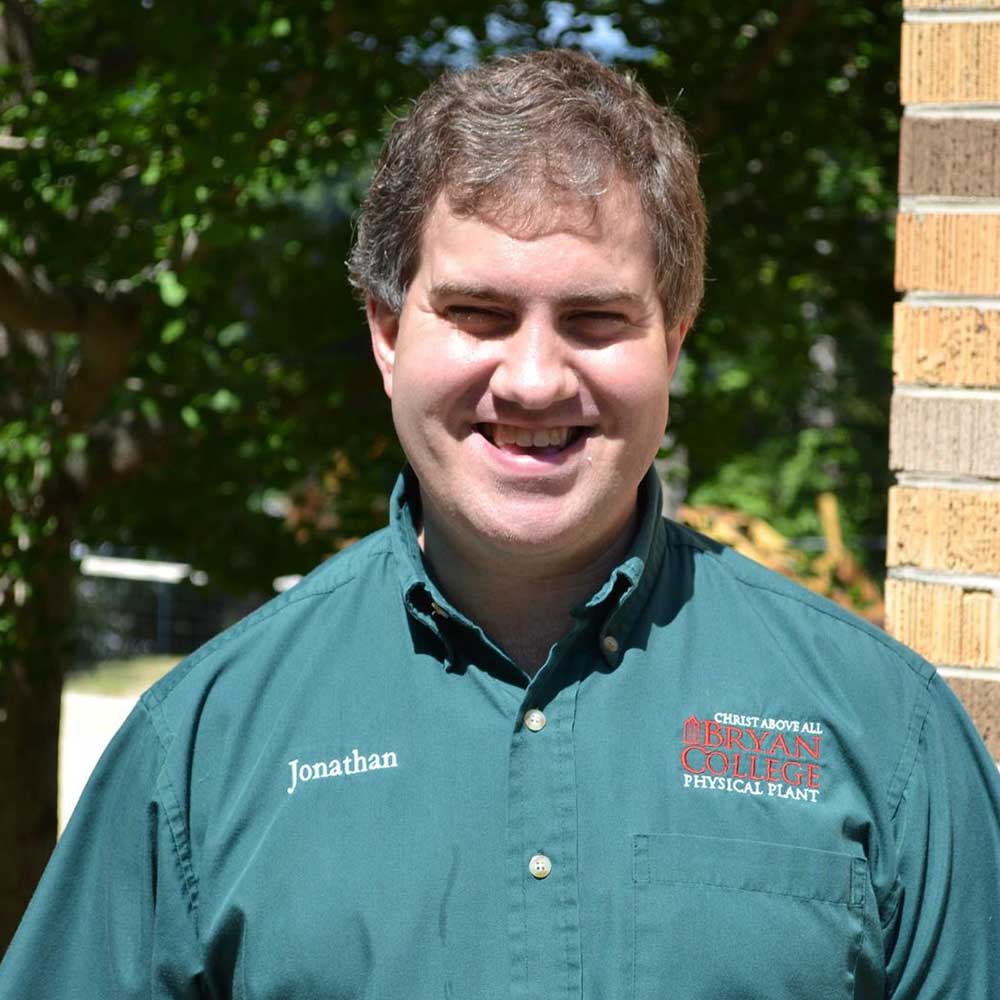 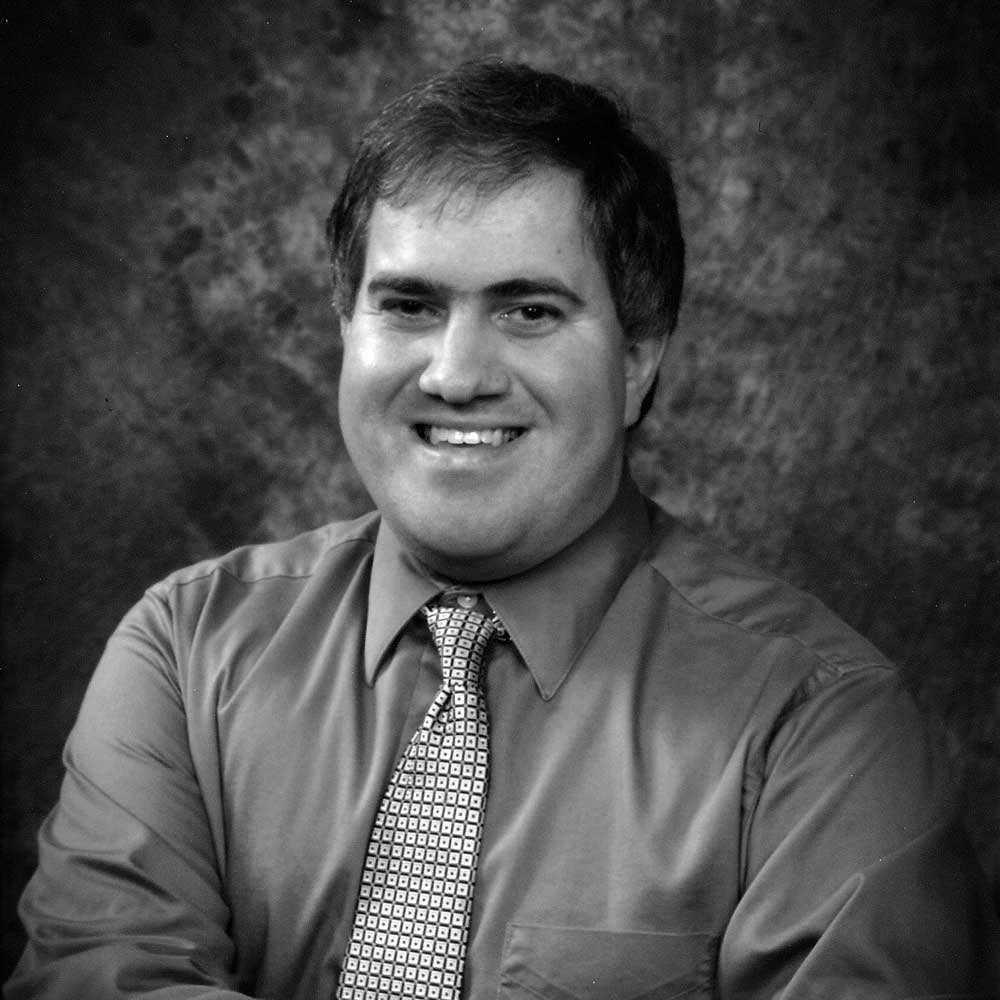 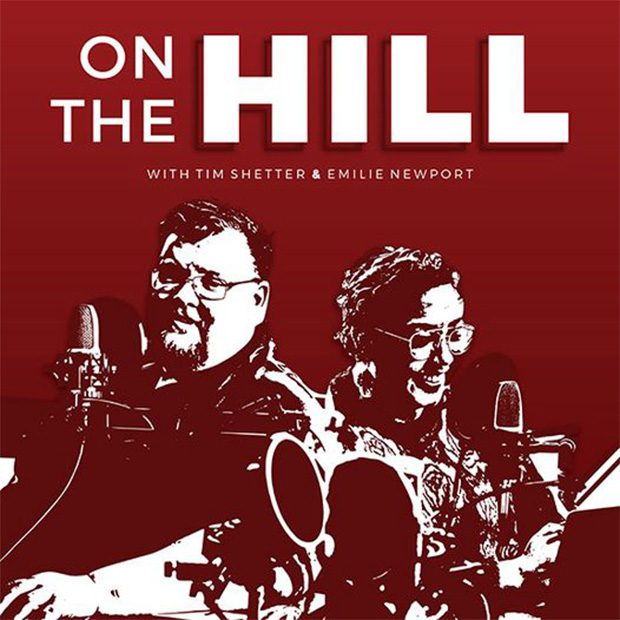